by This Isn't Just a Cult 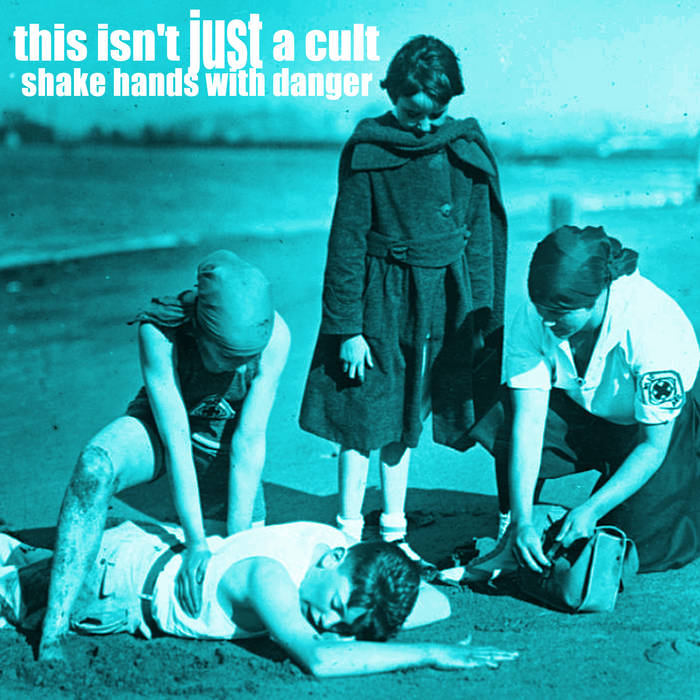 A part-time cabal. A fusion of assemblage art, hurly-burly, bedlam, disquiet and poetry. A band. A collaboration. A constellation of cryptic acoustics. A work of real fiction.

Although there is a rotating cast of collaborators, the band is centered around the beats of Christopher Campbell [The Creeping Man & Squid1969] and the lyrics/vox of Björ6n Oranj [The Halcyon Brothers, Squid1969 and Squinting Matador]. Other contributors include Mint Machete, Bosky Rumbluffer [The Halcyon Brothers, Antheap, Pop Creeps, The Vanishing Spies, Revo, Bosky and The Rumbluffers].

Shake Hands with Danger was written and recorded over the course of two years in Tanzania, The United States of America, Mexico and Vietnam. It is experimental and personal.

Beyond the band formation, This Isn't Just a Cult is also a podcast which contains real fiction from members of the art collective. It is available everywhere.

Bandcamp Daily  your guide to the world of Bandcamp